In 1997, Elcheikh Mohamed Wissam Ghouzayel started the establishment of a company called the Consolidated gulf company . In the year of 2000 he withdrew to establish a company called First Diana Travel, the leader in the field of travel and tourism. He then opened a branch of the company in the Kingdom of Saudi Arabia under the name of Dana Lebanon. He later established Injaz International Real Estate Development Company in Lebanon. However, the head of the company went to Saudi Arabia for establishing Sheikh Mohammed Wissam Ghouzayel’s establishment for hotel and restaurants management. With all his positivity, he also established the pacific Mediterranean international group of companies for management and investment, where the company began to invest and manage and establish several companies of various activities. In 2014, the company moved to invest in the field of electronic and information technology , where it established websites on the activities of e-tourism and selling programs and platforms to tourism companies in the world. The Mediterranean and Pacific Group is one of the fastest growing companies in Lebanon and has investments in Lebanon, Saudi Arabia, the UAE, the Philippines and Ethiopia and has investments in Sudan ,Madagascar ,india ... and has customers in most of the world. The Pacific Mediterranean int Group PMI is more ambitious than its founder. 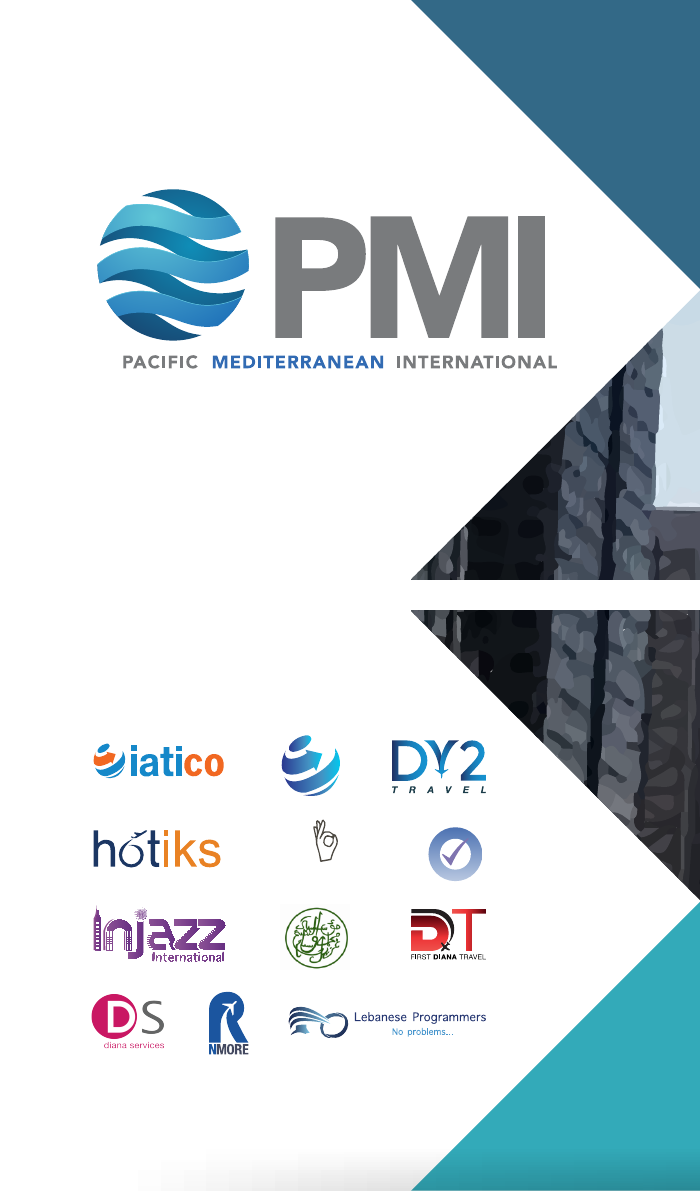 THE REAL VALUE IS THE EFFORT OF THE WORKER.

A long time ago , the commercial activity was based on the principle of unfair swap after often, because it was measured by the standard of effort factor and convinced the value of the thing that made or planted or even swiped earlier, even turning the effort of morale value to the material value when conﬁned worth of gold, then turning to paper currency and bonds to digital in our time today. But the mental effort is the currency that it deserves, the more creative you are in your thoughts, and the more I learned how to invest or marketed, will ignore the paper or digital or gold standards. The largest companies are now businesses are creative they originated from a single idea and turned into a giant companies. Our group appreciates creativity and value creators, aspiring skip the paperwork and ﬁgures, to be transformed from a group into an empire embracing creative ideas. We welcome the creators. 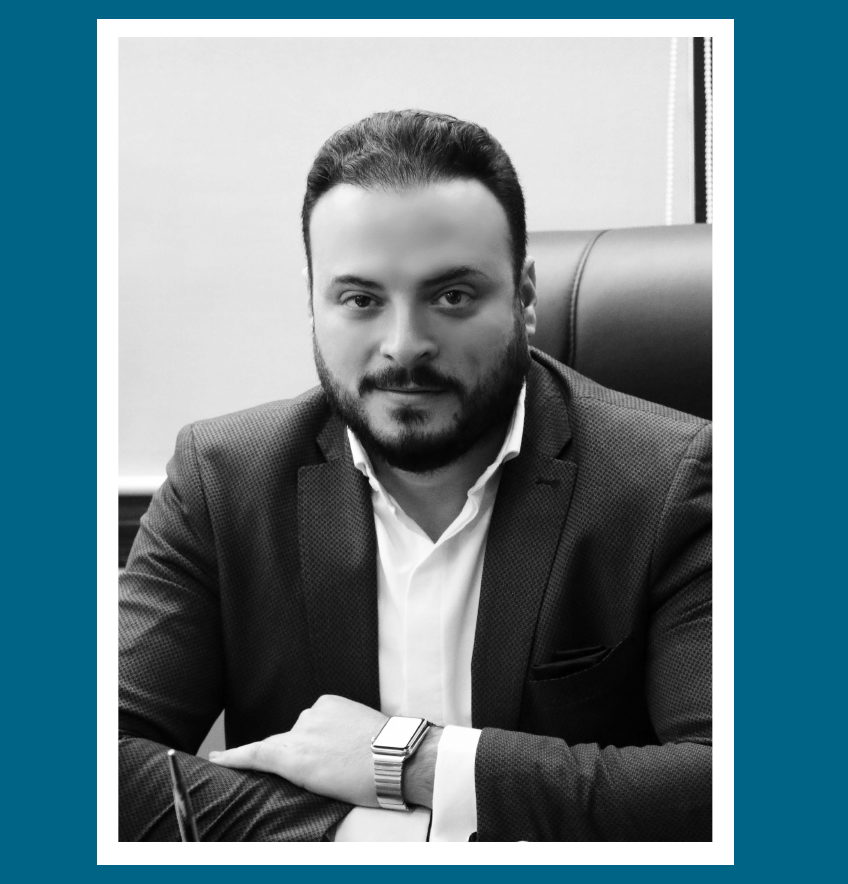 Al Moasher (index) Company was established year 2015 It is part of PMI Group, based in Dubai, United Arab Emirates, focusing on travel and tourism. Al Moasher Company is licensed by Dubai Tourism Authority and licensed from IATA under the number 8621564 it is the EXCLUSIVE distributor of IATI system in UAE 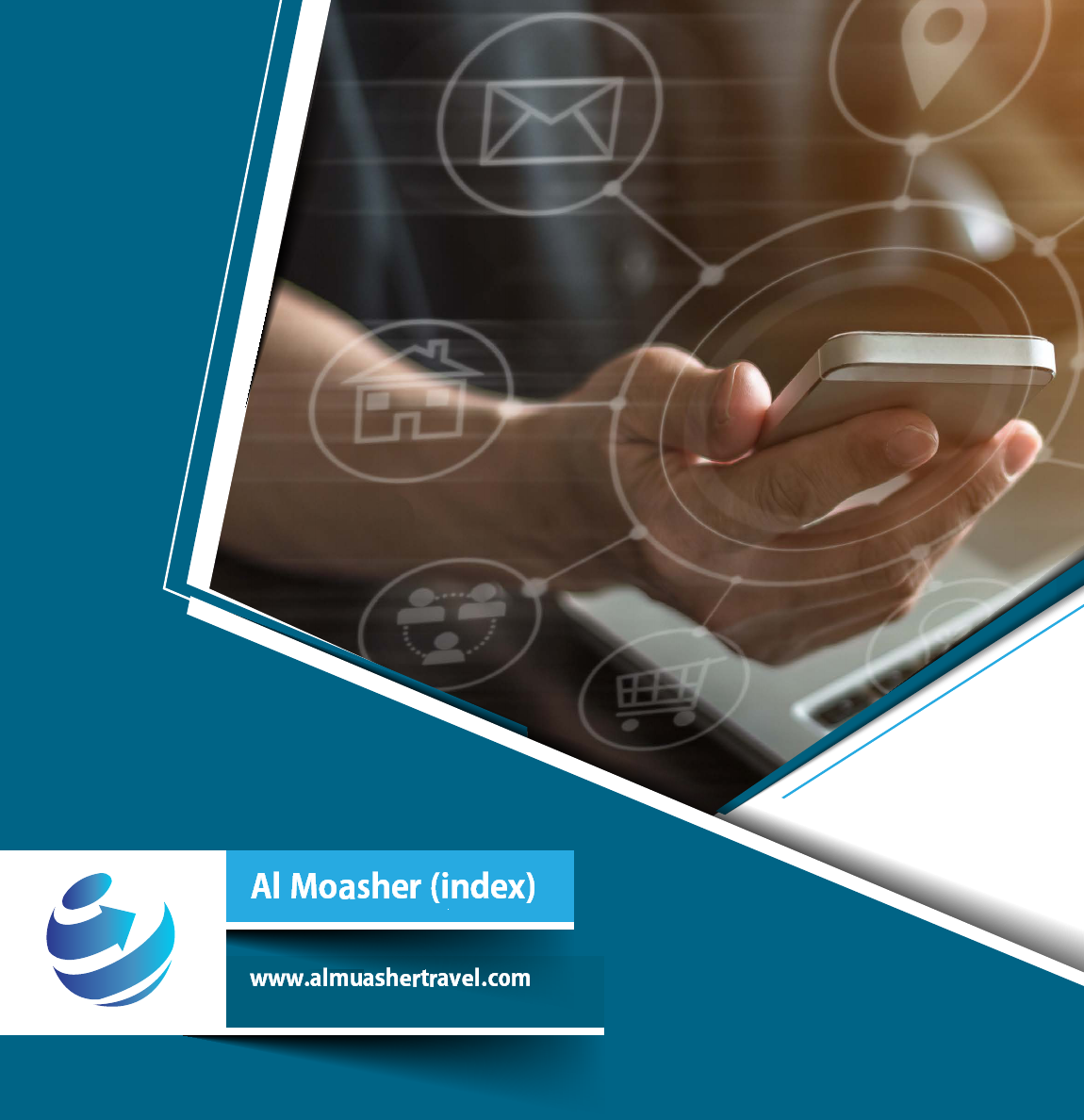 Catering R US is a professional full service catering company, specializing in corporate events and off-premise catering. We provide food and setup at the location of your choice - Banquet Halls, Ofﬁces, Party Rooms, & more! We cater for all occasions

If you have a small or large event, be a part of our family and don't hesitate to contact us via phone 1899-812-908 or email cateringrus@live.com." 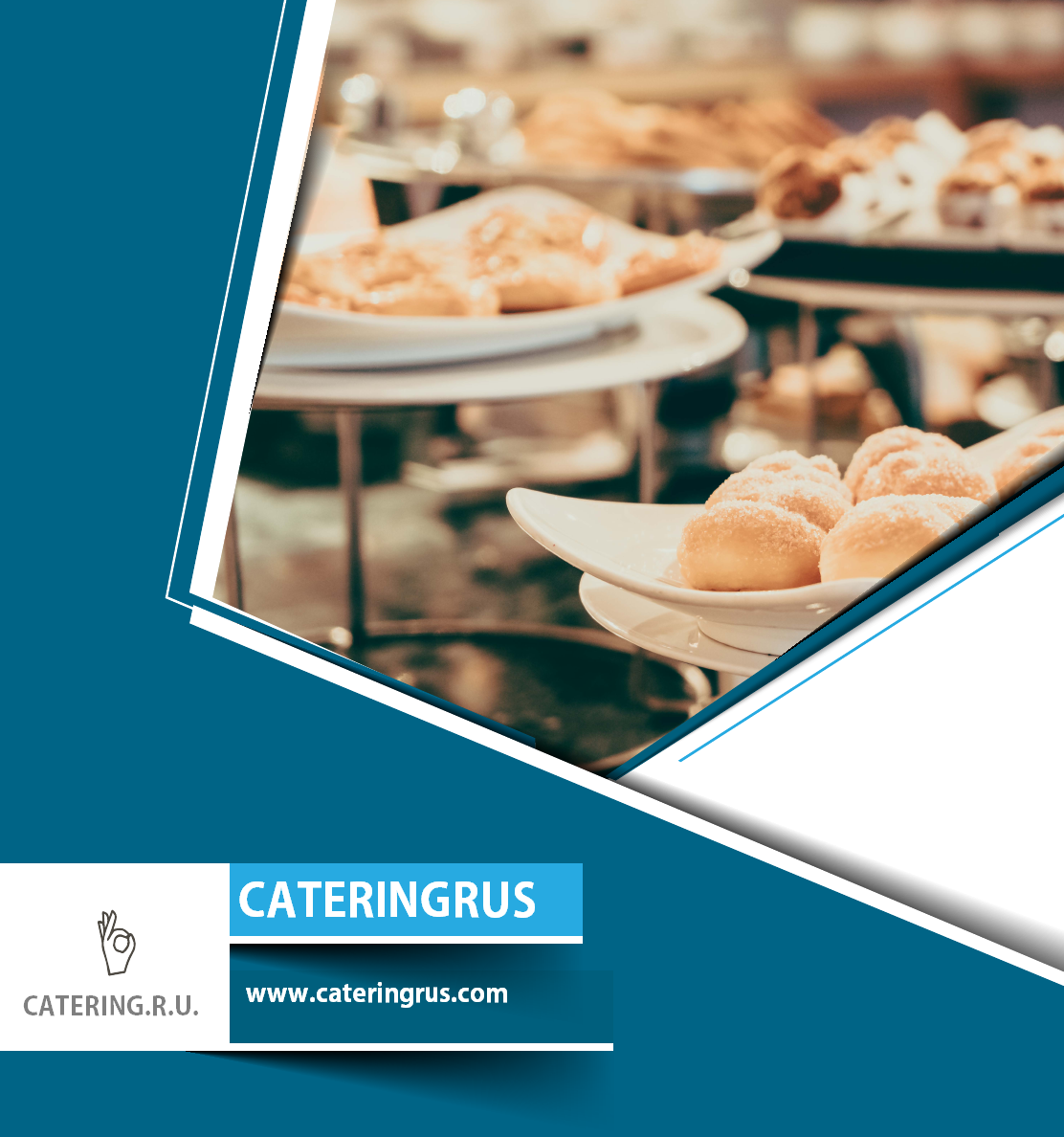 Reservations and more is online book engine b2b can be integrated to any GDS and hotel provides and other services, can provide ﬂight, hotels, transfer 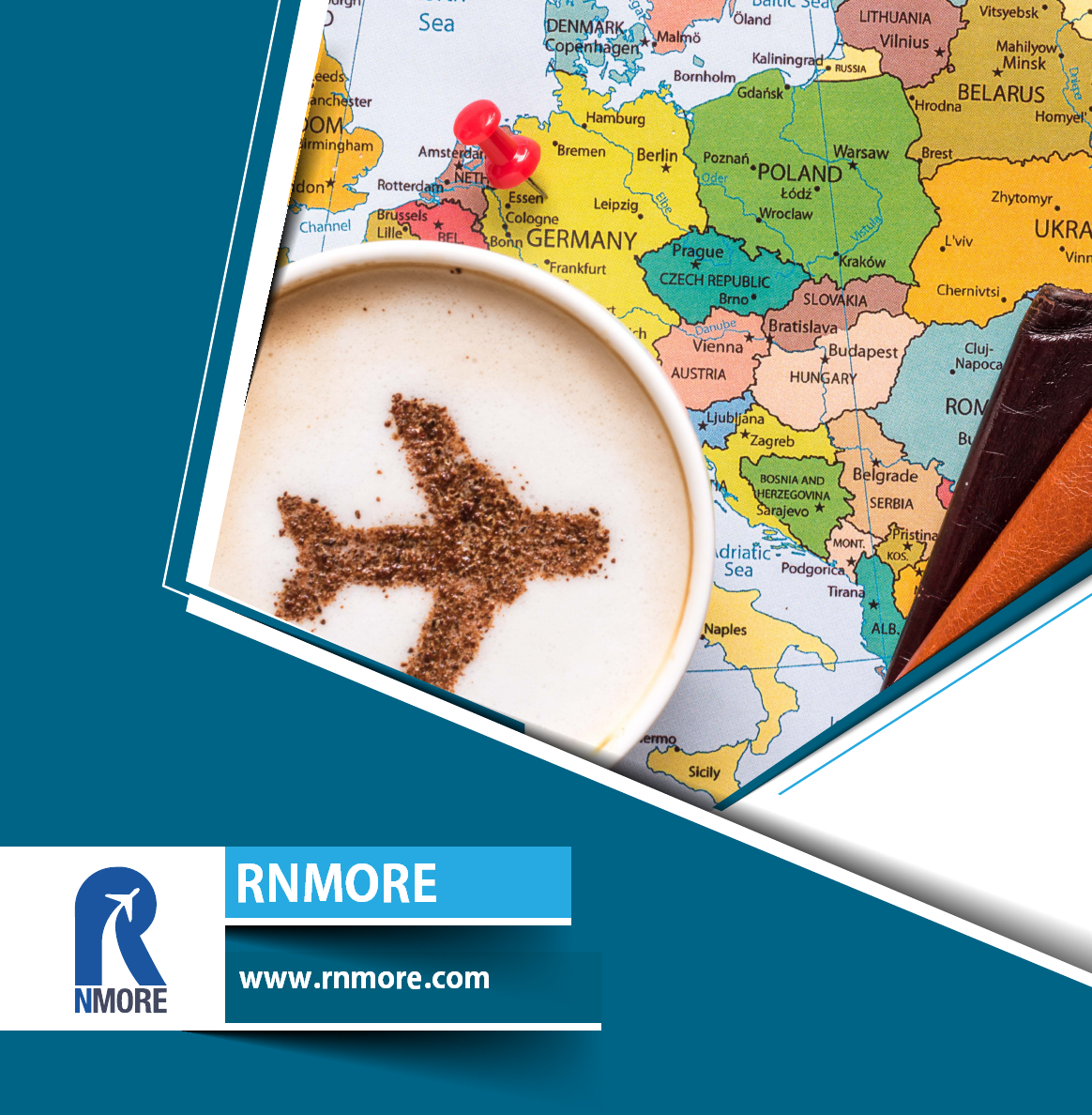 Iati is an all online travel system integrator, providing a reliable and solid medium between agents and worldwide travel product suppliers. 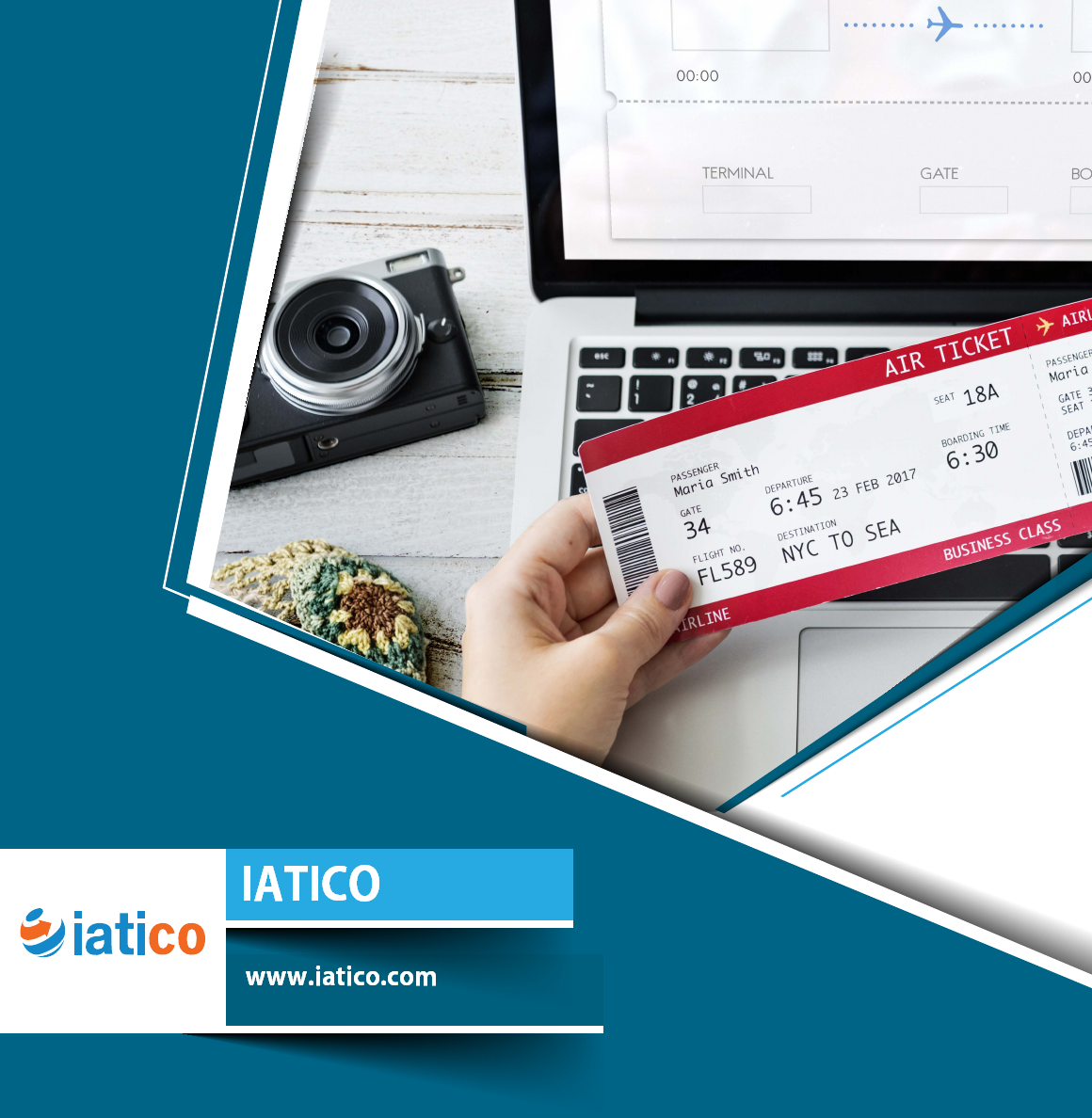 Our Travel Agency is in a class of its own. A full service travel agency, both leisure and corporate travel, with many specialty areas.First Diana Travel is committed to excellence. It is not only about travel and booking, it is more about adventure and excitement. Taking care of every tiny detail for your enjoyment First Diana Travel Has occupied a premier location in travel and tourism ﬁeld products and services include: *Airline Tickets *Hotel booking / Apartment Rental *A variety of travel packages *Local & Worldwide car rental services *Local & worldwide transfers to/from airport *Travel Insurance *Villa and Yacht rental *Tours and excursionss. 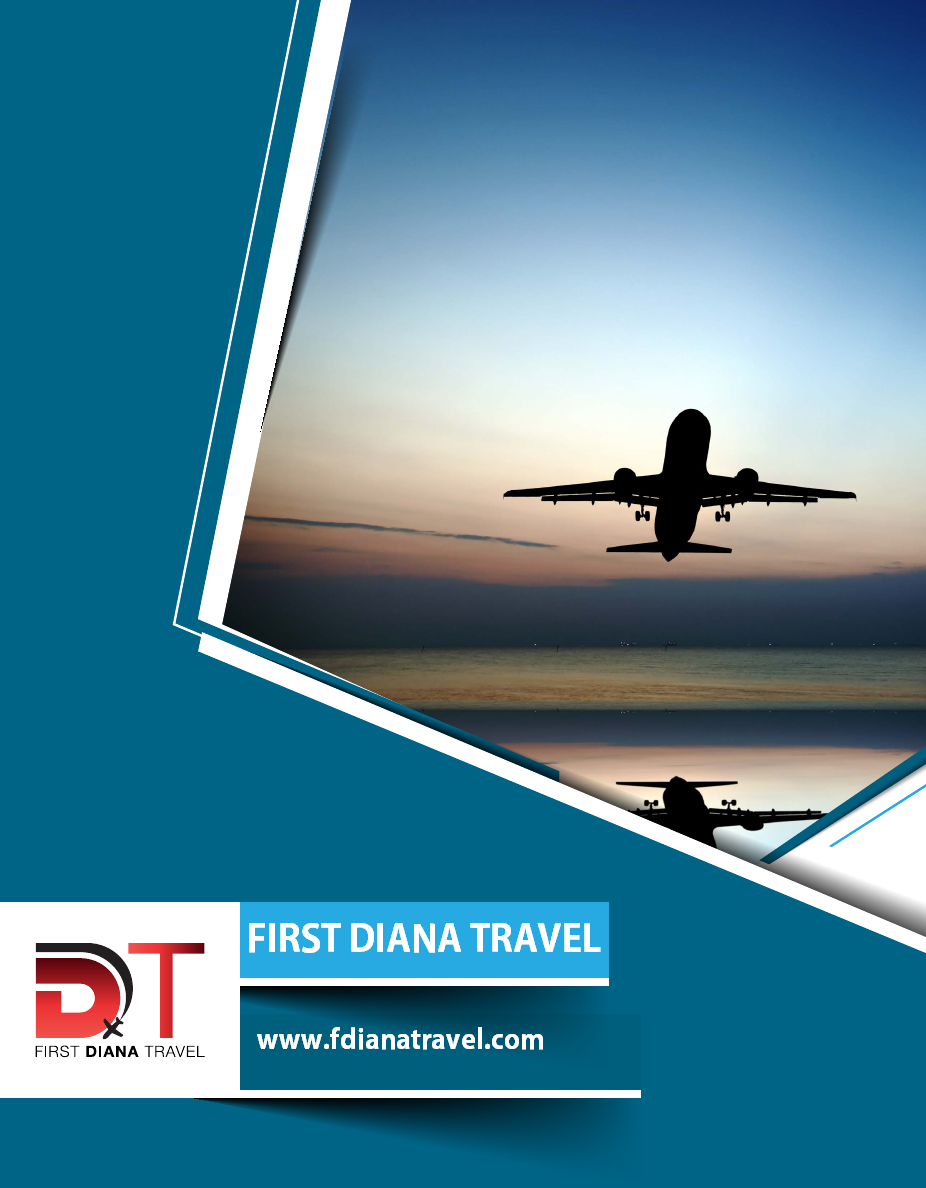 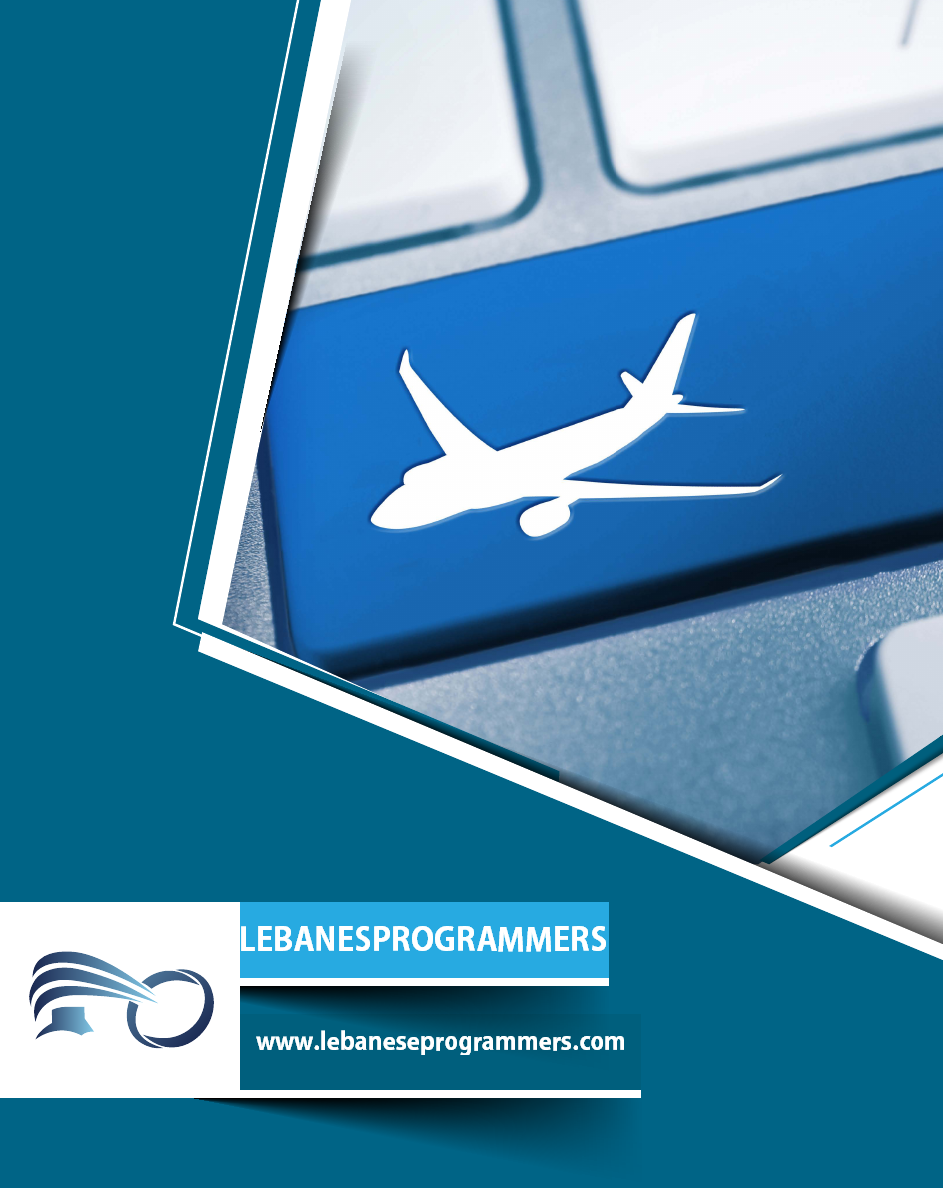 We manage hotels, restaurants and lodging facilities at a quality level of product and service that will result in the maximum return on investment for our owners. 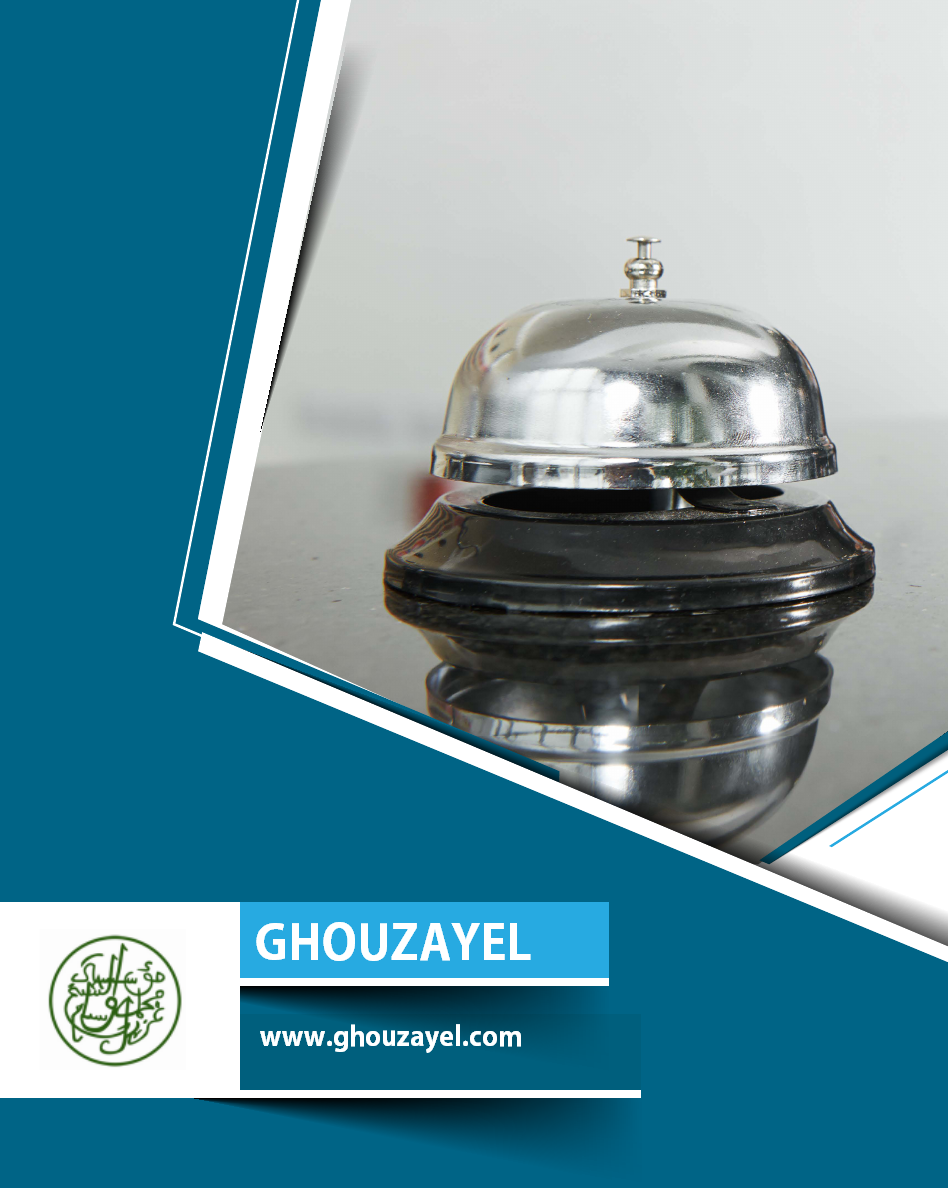 Established in 2016, Hotiks guarantees the best prices for your travel accommodations. The site allows for the booking of travel accommodations such as airline ﬂights, hotels, sightseeing, transfers and vacation packages. It offers no booking fees on accommodations that you reserve, easily accessible customer service for changing booking details, and free cancellation on most rooms. The interface is easy-to-use, and the website also features news and travel advice based on where you want to go or what kind of vacation you want. Subscribe to our newsletter (hyperlink) and stay tuned for the best deals! 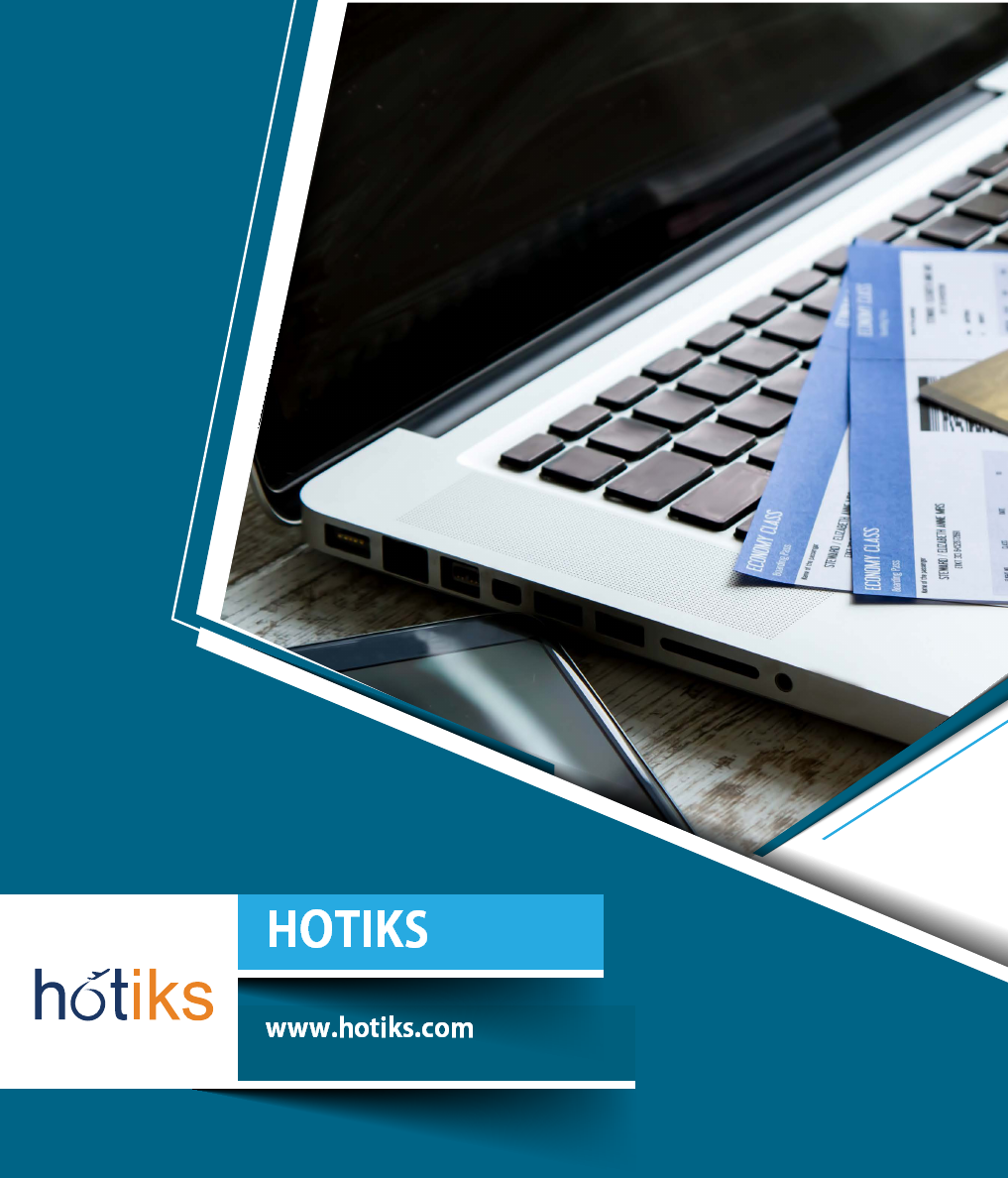 Inventing creative solutions in conformity with Islamic Investment principles through using modern tools that are supported by creative ideal practices derived from the long term experience and accumulation of knowledge. Such creativity is to be expressed in high level practicing of investments and to be dominated by standardized practices of real estate development, marketing, promotion, advertisement, engineering, and tourism investment. Sourced by the modern technology and advanced concepts, it will be able to globalize its mission in distinction for satisfying the requirements of the targets categories on the level of investor and beneﬁciary, and to achieve the added value of the economies of countries who host the investment 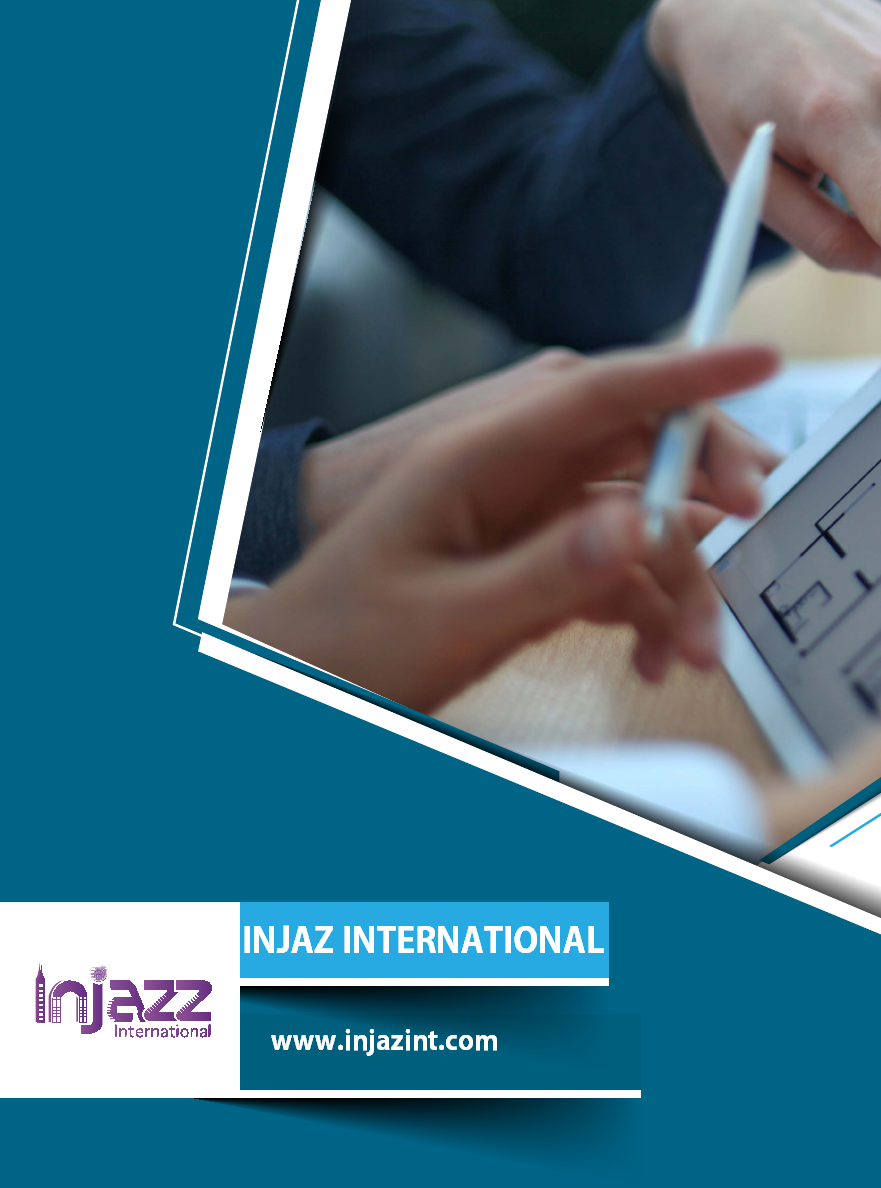 DV2 it’s only about travel and booking, it is more about adventure and excitement. Taking care of every tiny detail for your enjoyment Dv2 Has occupied a premier location in travel and tourism ﬁeld products and services include: *Airline Tickets *Hotel booking Apartment Rental *A variety of travel packages *Tours and excursions etc. 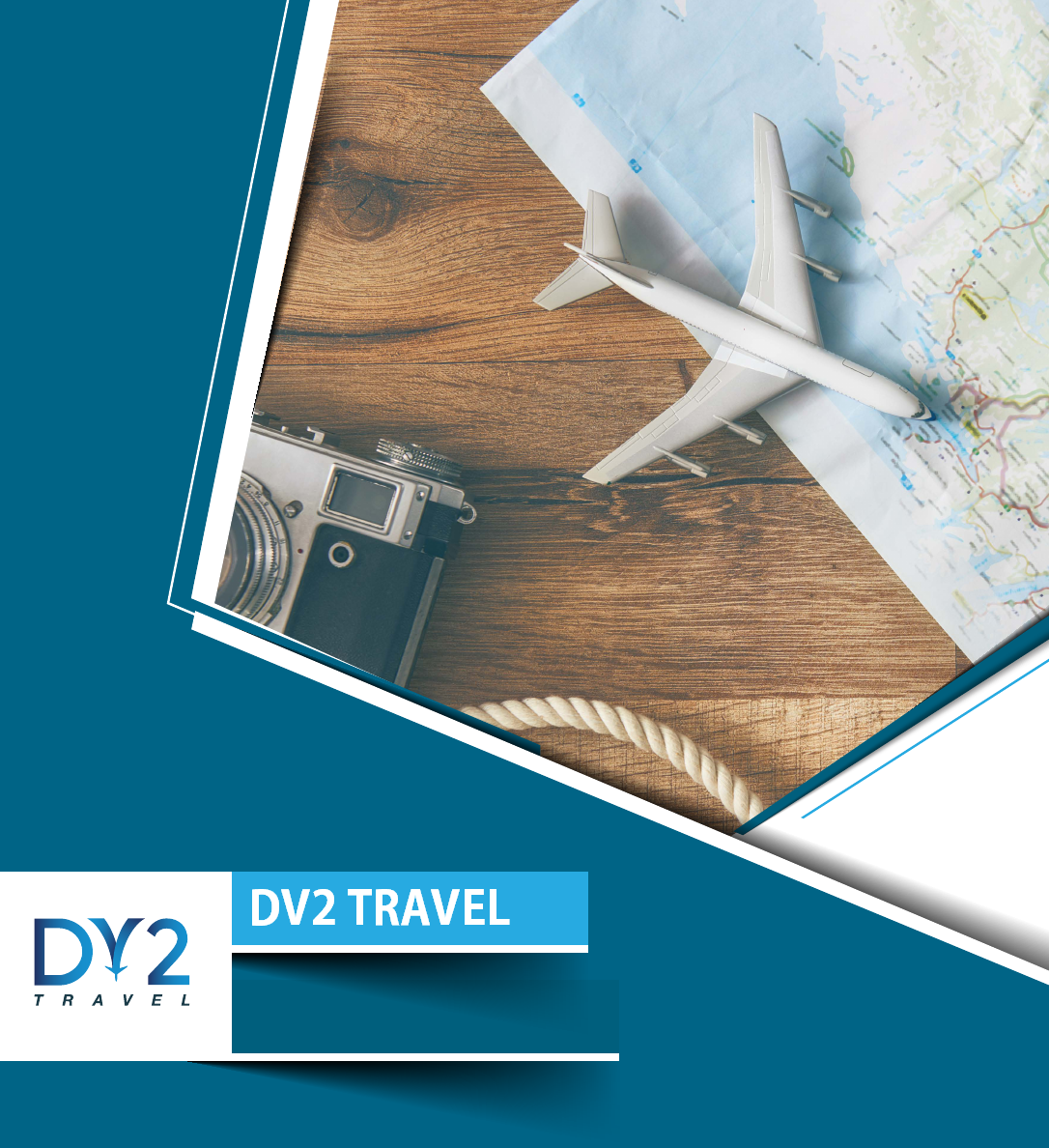 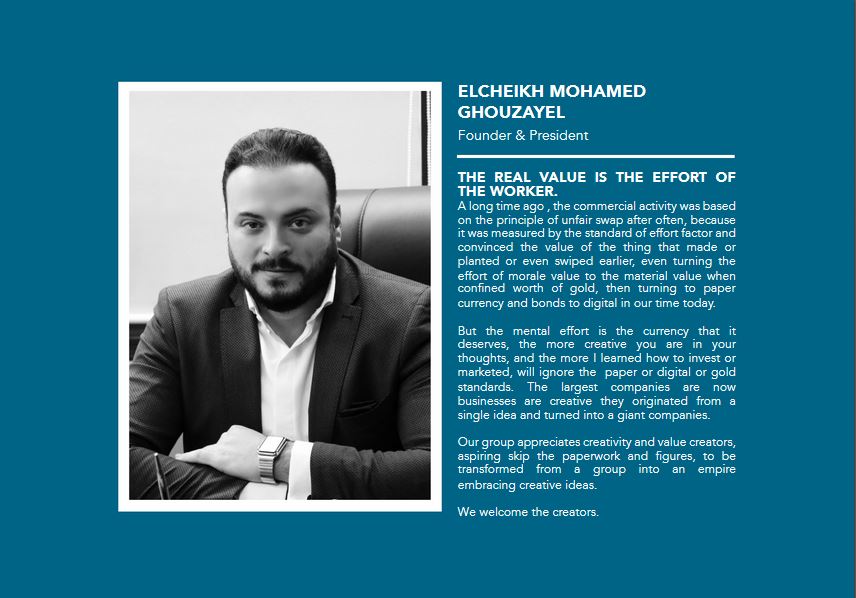 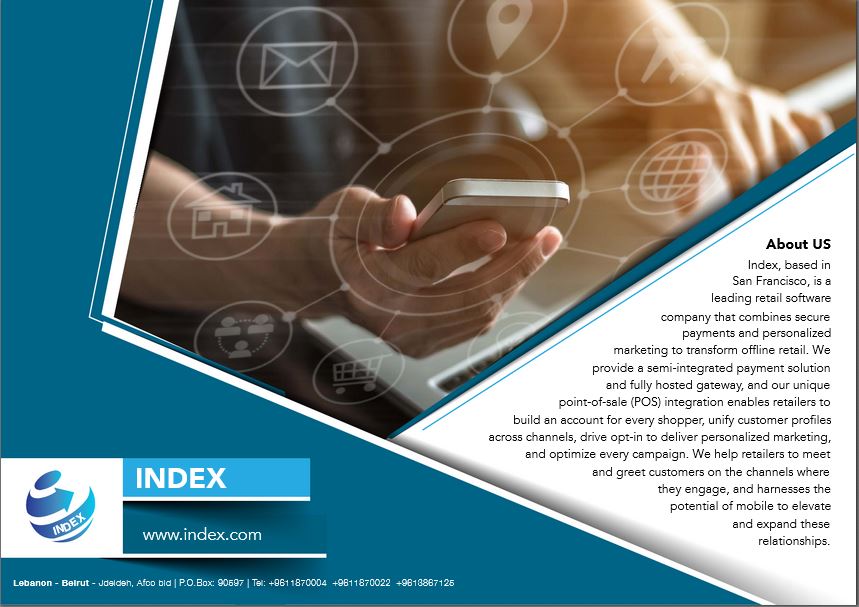 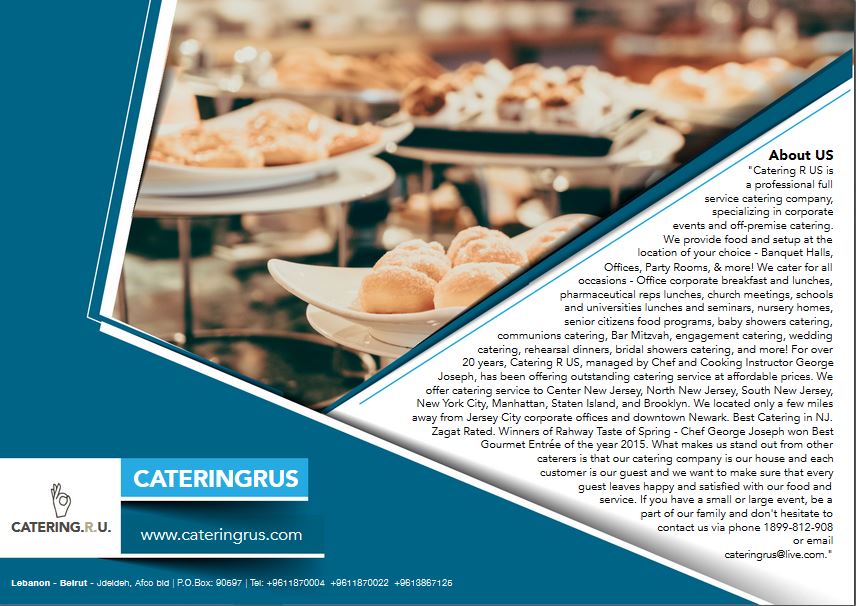 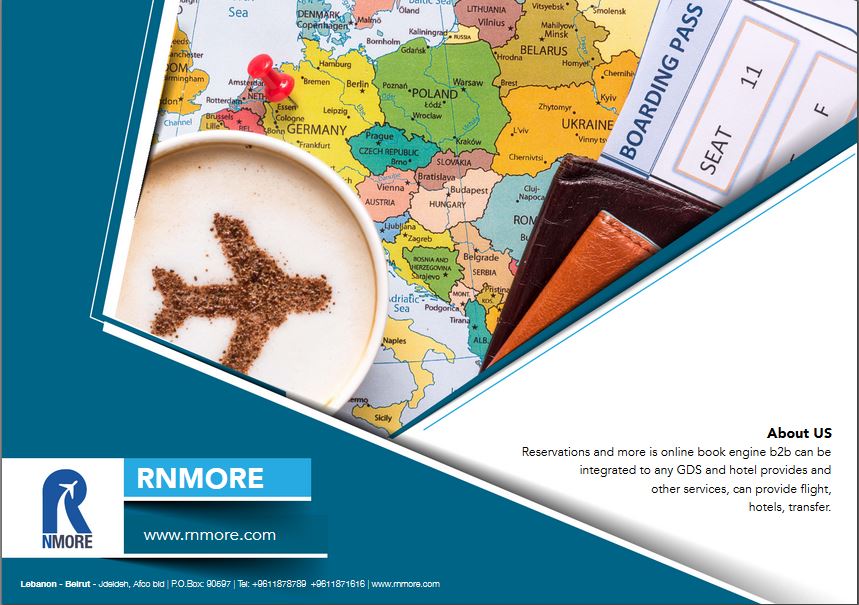 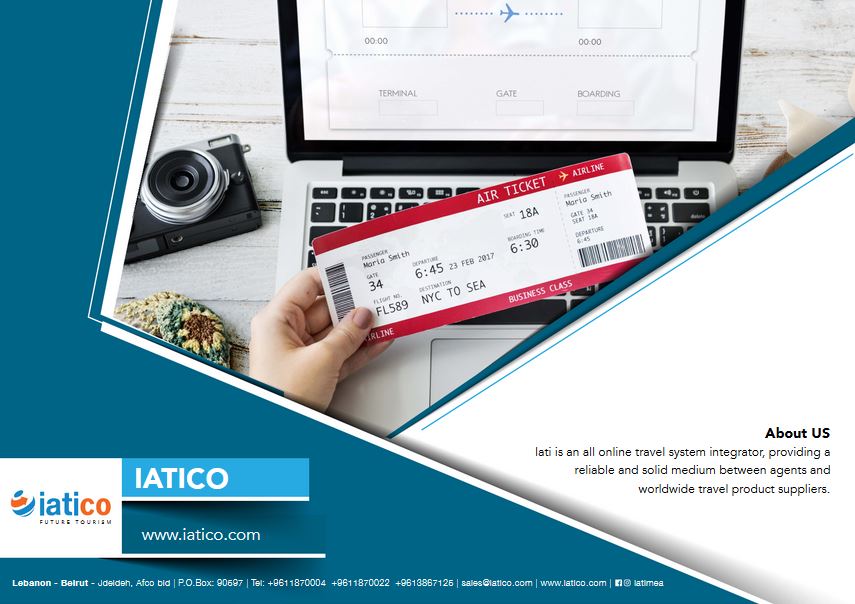 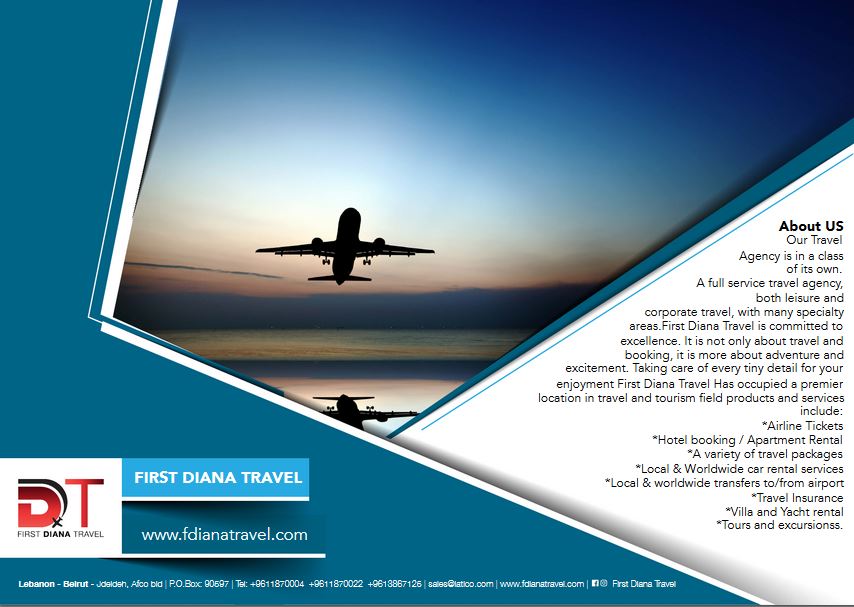 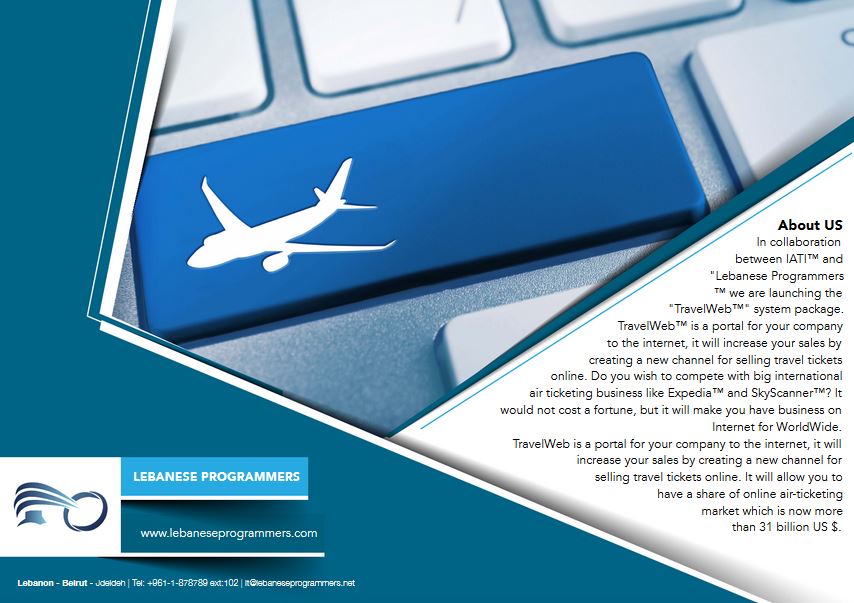 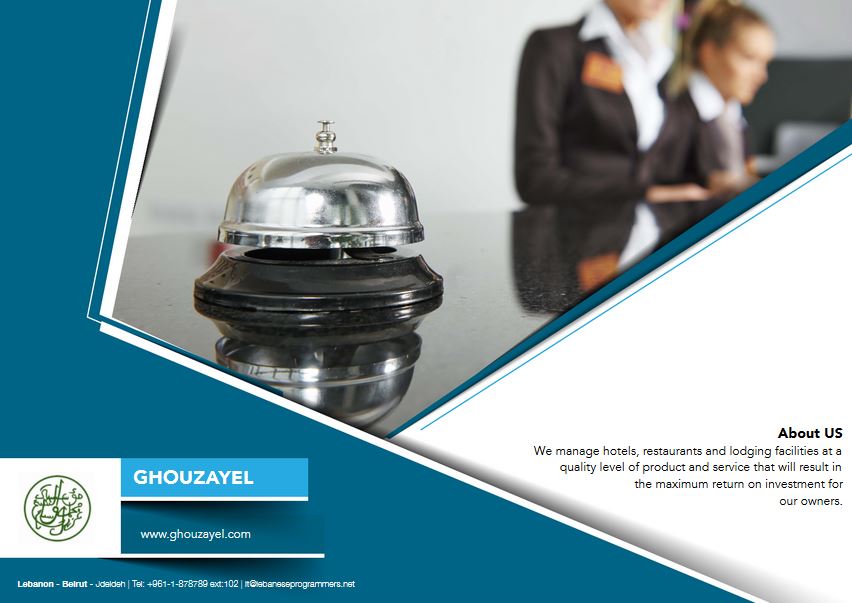 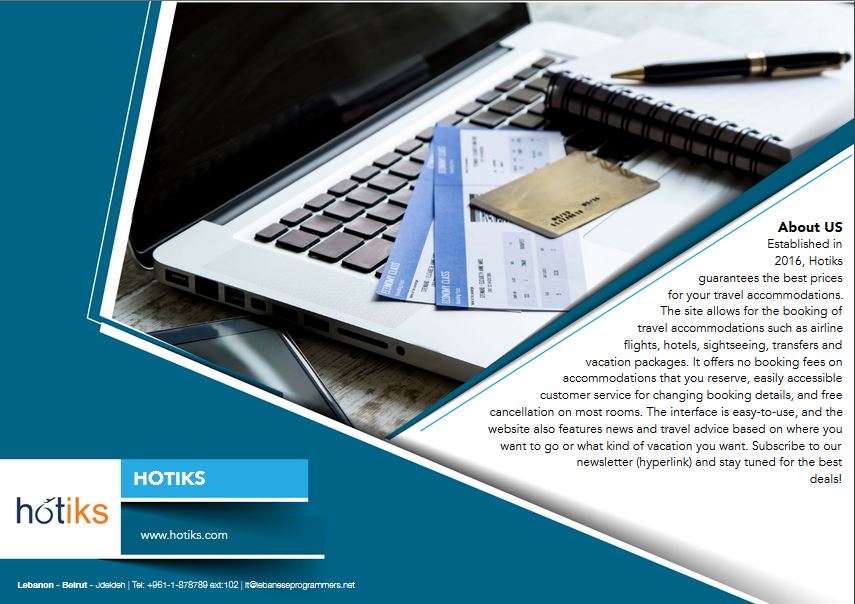 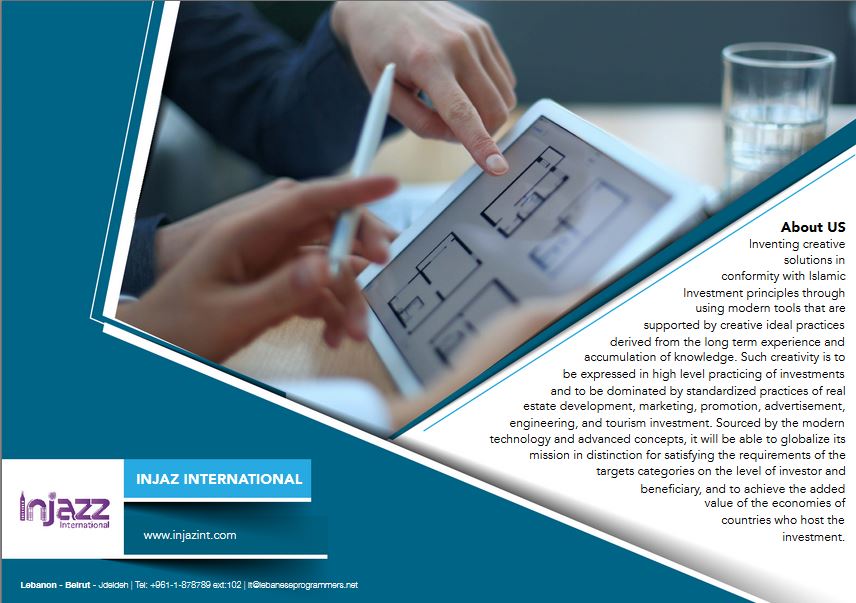 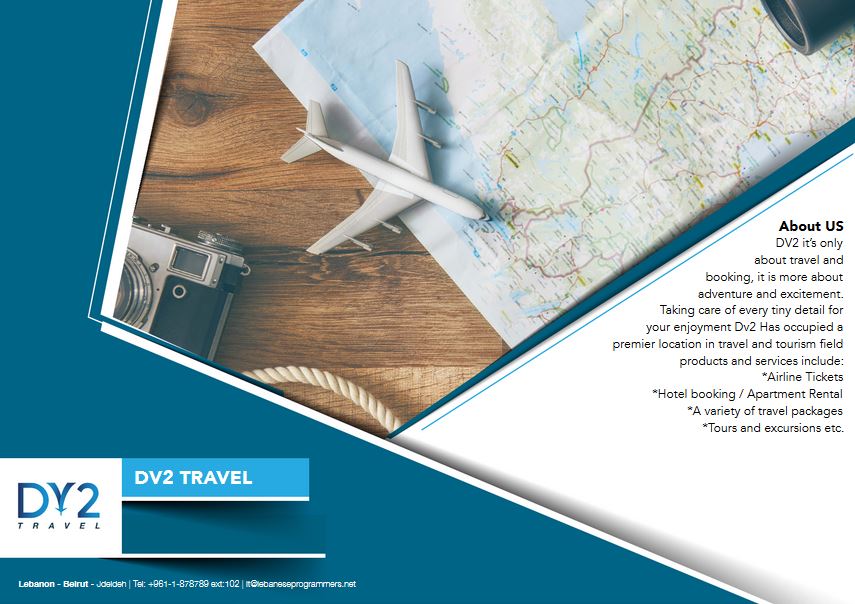